In this case, however, the immersive, metatextual action occurs not in a recording studio but a private screening room, where Enid (Niamh Algar in a star-making dual role of sorts) routinely watches gruesome low-rent genre flicks in her capacity as a film censor. The organisation she works for is a thinly-veiled proxy for the British Board of Film Classification (BBFC) which, despite a public relations rebrand in 1984, historically functioned as a censorship body (the C originally stood for ‘Censors’).

That name change was prompted by the passing of the Video Recordings Act, which required all commercial video made available for rental or purchase in the UK to carry a certificate – a reactionary response to the moral panic, whipped up by Mary Whitehouse and her tabloid cronies, surrounding the Home Office’s infamous ‘Video Nasties’ list; films which under the new legislation could be prosecuted on the grounds of obscenity.

With Censor, Bailey-Bond builds on her 2015 short film Nasty – itself a lucid VHS fever dream – by paying homage to the unduly villainised exploitation fare of yesteryear while espousing the perennial truth that real life is far more fucked up than screen fiction. Ironically, it is Enid’s profession that puts her in harm’s way. Life begins to imitate art when a brutal murder leads the press to point an accusatory finger at Enid, who it transpires personally sanctioned the release of the film that reportedly aroused the culprit.

At the same time, she starts to fixate on an apparition of her sister, whose disappearance many years ago Enid blames herself for and is evidently still in denial about. Enid convinces herself that a pervy small-time film producer (Michael Smiley) and a notorious director named Frederick North hold the key to unlocking the secrets of her sister’s fate. But as old wounds reopen and Enid becomes consumed by long-suppressed memories from her childhood, much to the distress of her parents, Bailey-Bond ensures that the central mystery remains just that.

Censor would make for a fascinating double bill with Emerald Fennell’s Promising Young Woman. Aside from being the feature-length debuts of two female writer/directors who seem destined to go on to even bigger and better things, these films share a thematic connection in what they reveal about the grieving process and how deep-lying emotional trauma can cloud one’s identity and judgement. Both films also contain a pivotal scene – set in a remote woodland cabin, no less – in which the female protagonist attempts to exact revenge on an unsuspecting male aggressor, culminating in a moment of shocking, fatal violence.

Sneered at by her male colleagues for taking her job too seriously, Enid is acutely aware that the misogynistic acts she bears witness to each day – be it casual workplace sexism or sadistic on-screen sexual aggression – are not mutually exclusive. Of course, horror cinema has a patchy track record (to put it extremely mildly) where gender issues and broader representation are concerned, and as such Censor is all the more compelling for the deftness and precision with which it simultaneously skewers the film industry’s patriarchal bias, the rank hypocrisy of Thatcher’s Britain, and the brittleness of the male ego.

To quote one of many delicious barbs from Bailey-Bond and Anthony Fletcher’s screenplay, “I only trimmed the tiniest bit off the end of the genitals.”

ANTICIPATION.
The word out of Sundance was very strong. A new horror talent incoming? 4

IN RETROSPECT.
RIP my ego. 5 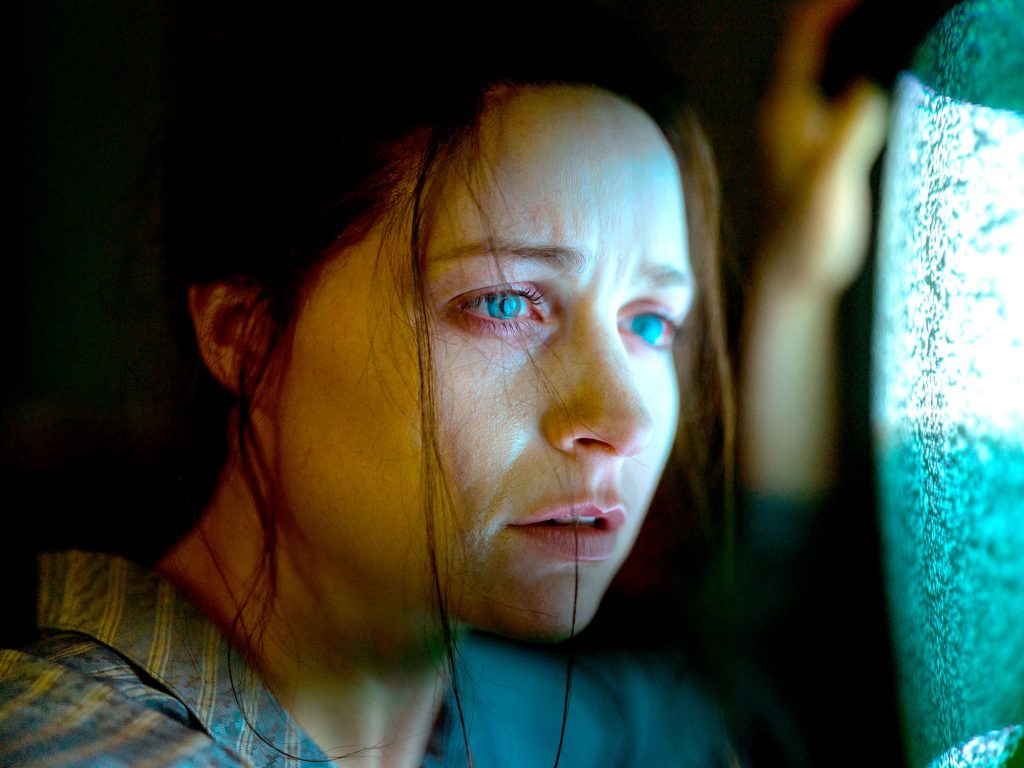