Belgian director Laura Wandel won the Sutherland Award at the 2021 London Film Festival, awarded to the best debut feature in competition, which Wandel received for Un Monde (A World), released in the UK as Playground. It’s a bold and often shocking depiction of childhood bullying at primary school featuring remarkable performances from young actors Maya Vanderbeque and Günter Duret.

LWLies: What inspired you to focus on children?

Wandel: I wanted my audience to be confronted again with the perspective of childhood which we’ve all experienced. Especially those first moments where you start at school, this microcosm of society where you first feel the need to be recognised by others to be included.

That required the audience to be totally immersed, so the best way to achieve this was to stay at the children’s eye level throughout. I invited them to sense the world with the characters, to participate actively alongside them rather than just connecting on an intellectual level.

What demands did that perspective place on the cinematography?

The Director of Photography, Frédéric Noirhomme, had a harness with the camera held at his belly button. He needed to be able to keep the camera there throughout the shoot without doing his back in, so we had the assistant cameraperson standing next to him to hold the battery. On this project we were responding to the children’s movements so we had to remain alert to what they were doing and follow them.

At the same time, I was giving the actors directions so I was always moving with the camera, holding a small video monitor so I could keep an eye on the footage. This was all worked out before we started shooting so the children knew how it was going to work, allowing them just to focus on what they were doing while hearing me calling out directions simultaneously.

Was there much precedent for what you were portraying and how you were doing it?

During the writing process I watched Son of Saul by László Nemes which uses a cinematographic style of closeness to the lead character that reassured me that this was an involving and immersive style of storytelling that I wanted to pursue. It worked for this film and my next film, which is set in a hospital, won’t be shot in the same way. It was particular for this story and the closeness that I needed to create to tell that story. That level of immersion is perfectly captured in the original title, Un Monde, which is perhaps lost in the English title, Playground. How did you feel about the translation?

My English is not good enough to understand the subtleties of the language and the differences in the titles, but it was the choice of the people selling the film to give it the English title Playground. I’m not convinced that it’s the best title for the film because it reduces the sense of a world, ‘un monde’, to something much smaller and more specific.

I liked the idea of the children’s experience and their school being ‘un monde’, that it is the seed of adult society and where the themes and experiences of the larger world find their roots. Of course, it goes both ways – I wanted to show how the wider world impacts the school world, and the way children’s behaviours and attitudes are affected by adults in and outside of that environment.

What was the experience of shooting this film like for the children, and for you working with them? Had any of them worked on a set before?

Maya had never worked on a set. Günter had a bit, but the rest hadn’t. The first thing I did was to teach Maya to swim, three months ahead of the shoot, and for me the most work I need to do is to get to know the actor and form a bond of trust with them before getting on set.

I didn’t want to give the script to the children beforehand because I was worried that it would end up sounding like adult dialogue coming out of the mouths of children. It was very important that they would make it their own and that there would be a creative part in the work that they brought to the film.

I’d heard about an educational specialist who had already worked with a four-year-old on another shoot and she explained her method to me. We met every weekend and the children made puppets of their characters so that they could distinguish between themselves and their respective characters. I’d give them the start of a scene and ask them what they would do in that situation, and then my job was to guide them towards where I wanted that scene to land.

This led to discussions about the question of violence and what they might have seen or experienced themselves. Then I asked them to improvise, to enact it physically, and sometimes the dialogue they came up with interested me more than what I’d originally written and I felt that really enriched the script.

The depiction of bullying and violence in the film is very realistic in a way not many films have shown. What made you want to include that in the film?

Maya had experienced bullying and Günter had been a witness to it, so it was important not to make them reenact their own experiences but to use that experience to bring a sensitivity to their performances. When we were casting we needed to make sure that they were children who had a certain distance from what they had experienced because we couldn’t have children still raw from the trauma of being bullied.

In terms of the idea of reality and authenticity, I did a lot of research talking to parents, teachers, specialists, and psychiatrists about what they had observed about childhood bullying and that informed the narrative of the film. It’s an amalgamation of real stories I was told. I wanted it to be universal, for everyone to connect to it.

The post Laura Wandel: ‘It was important that the children made this film their own’ appeared first on Little White Lies. 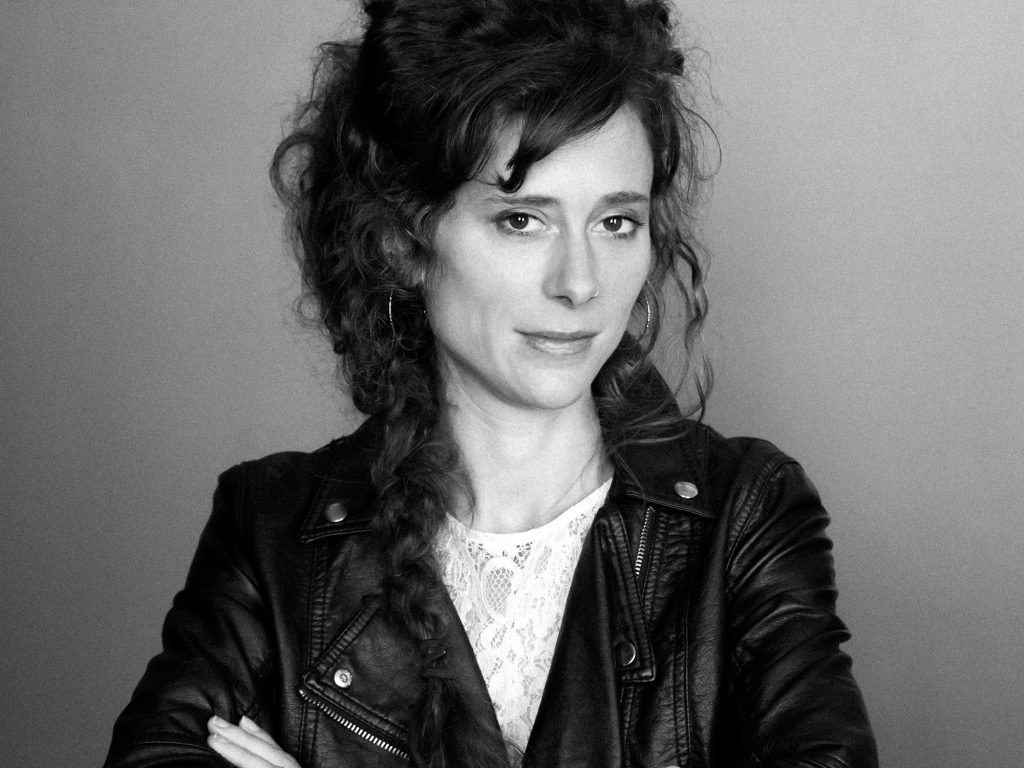