Amazon Prime Video is the only streaming service with a cost that also gets you free shipping, and that my friends is a deal. They’re in the original programming game, but their biggest offering remains the ton of films available to watch anytime for Prime members.

The complete list of titles hitting Amazon Prime this month — May 2020 — is below, but first I’m going to shower some affection and point some eyeballs towards a few specific titles. 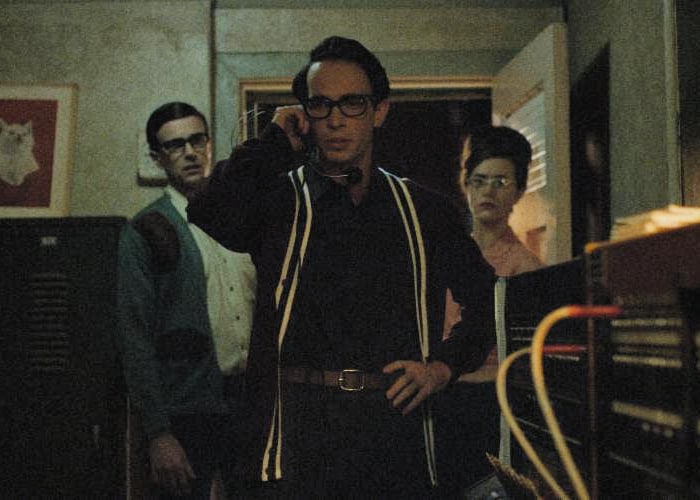 I hate to do this, but my pick of the month doesn’t actually arrive until the end of the month. The Vast Of Night (premieres 5/29) is worth the wait, though, as our own Meg Shields can attest. It’s a low-key, sci-fi delight that has the feel of an exquisitely constructed radio play brought to life with sharp visuals, smart writing, and a palpable sense of wit and wonder. The film’s mystery unfolds in real-time, and we move beat by beat along with richly drawn characters as they search for an elusive truth that might just blow their minds. 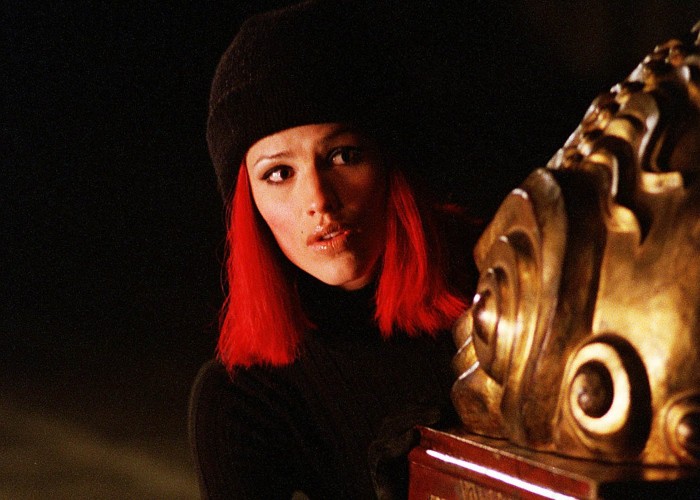 The terror attacks of September 11th, 2001 left the US in disarray in more ways than one. Speaking strictly on the entertainment side of things, while many related movies and shows went hard (24 premiered in November of that year), J.J. Abrams took a different route. Alias (all five seasons arrive 5/11) follows a young, female spy as she navigates the world of international espionage foiling plots and left and right, but while it has its serious threads and moments the show was never about simply beating the shit out of the bad guys. The world needs balance, and Alias provides that.

New Movies You Should Probably Watch 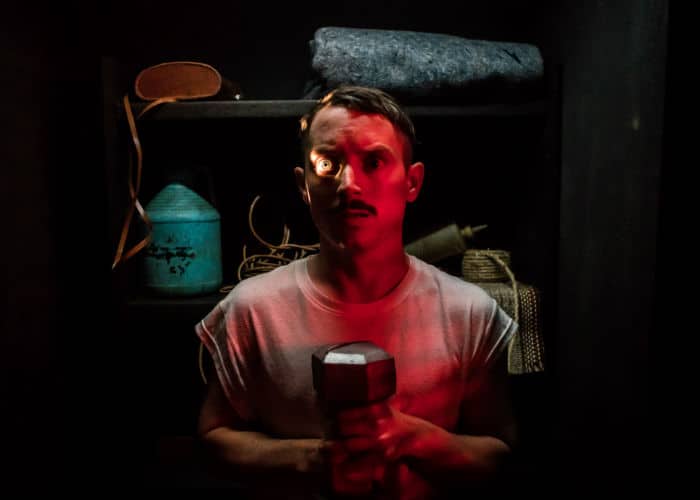 I highlighted Rocketman (5/22) in my Hulu guide too, but I’m double-dipping because not enough people have seen this bundle of musical joy. It’s an Elton John biopic told with such love and creativity as to offer up new appreciations for his and Bernie Taubin’s songs. Play it loud. Come to Daddy (5/23) isn’t quite as sweet, but it’s no less charming provided you see the appeal of black comedies about family reconciliation. Elijah Wood stars in one of his oddest performances, and it’s a film filled with deliciously dark surprises.

Christmas Horror in… May? 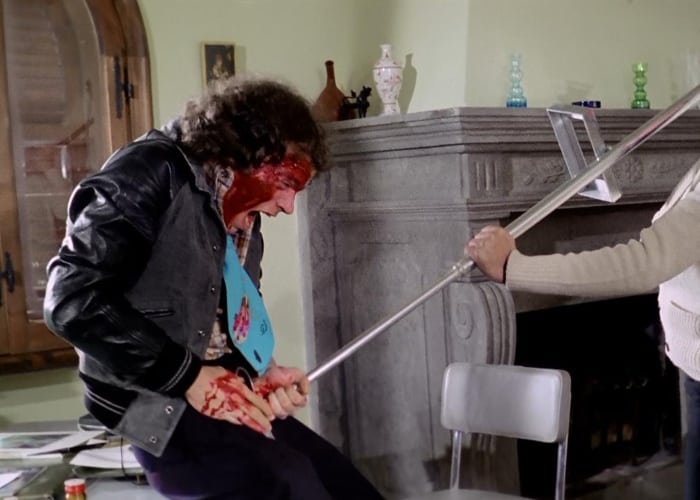 It was probably a mere coincidence, but I prefer to think that someone in the bowels of Amazon Prime wanted to toss us Christmas horror fans a bone with a double feature of holiday-themed carnage. A Cadaver Christmas (2011) is a lightweight romp to get you in the mood, and it follows a band of strangers forced to fight the onslaught of the undead. It’s a mild diversion, but there’s fun to be had with its horror/comedy shenanigans. Night Train Murders (1975) is a different beast all together, though, and is probably best suited for late night viewing. It’s a grim, violent tale of atrocity and revenge that is both incredibly mean-spirited and… beautiful?

May 3rd
The Durrells: Season 4