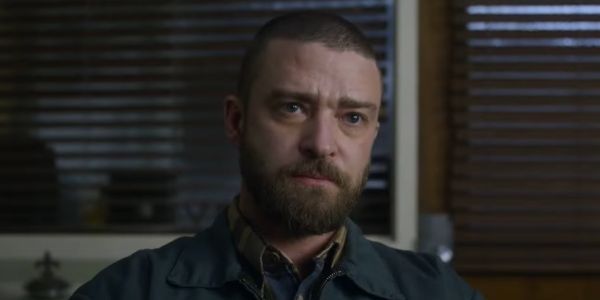 A man tries to get his life back together in Palmer, the latest from director Fisher Stevens.

Eddie’s life was all uphill. As a football star in college, he had everything in front of him until some trouble with the law dashed away all hope. Now out of prison, he’s back home and just trying to keep out of trouble. His mother taking in a neighborhood boy shouldn’t have been a complication, but when Eddie grows attached, the reappearance of the boy’s troubled parents puts his need to stay out of trouble and his desire to do what’s right in conflict.

This seems to be a pretty straightforward character drama for Stevens, who is primarily known as an actor but has directed some documentaries and a couple of comedy features. He should be able to handle the size of the production given his experience, but the tone is new territory for him.

Also getting outside his primary profession is Justin Timberlake, who stars as the titular Eddie Palmer. Obviously, he’s done plenty of acting before, but he hasn’t had to carry a film like this for years. Much of his work will be with newcomer Ryder Allen as the boy, but other parts are filled by experienced actors like June Squibb and Alisha Wainwright.

Lots of people are pushing themselves here, and hopefully that translates to an exciting take on the material.

Palmer is directed by Fisher Stevens and stars Justin Timberlake, Ryder Allen, and Alisha Wainwright. It will be released in the US on Apple TV+ on January 29th, 2021. For international release dates, click here.