Claret & Blue has released an official trailer for The Neolith, a gritty short film made by filmmaker Daniel Boocock. This is his second short and his most ambitious project to date – a 30-minute epic short set in the old Viking times. A mysterious individual takes action against a pack of bloodthirsty outsiders whose thirst for dominance is thriving. A “bold, innovative and visually stunning short work,” The Neolith recalls the fantastic realism and epic scope of Vikings and Game of Thrones while remaining entirely unique in its storytelling and style. Combining aspects of mysticism, Jungian theories of the shadow self and Gnosticism, the film defies interpretation leaving powerfully raw and violent images that linger in the mind. The Neolith stars Jak Corrie and Dan Boie Kratfeldt, with Lasse Voss, Nanna Lyhne, and Jesper Møller. This looks rad – stunning shots galore, and lots of bloody footage. Best of all – the full film is out to watch already.

Here’s the new official trailer (+ poster) for Daniel Boocock’s The Neolith, from Vimeo:

You can also watch the full short film The Neolith for free online already, right on Vimeo: 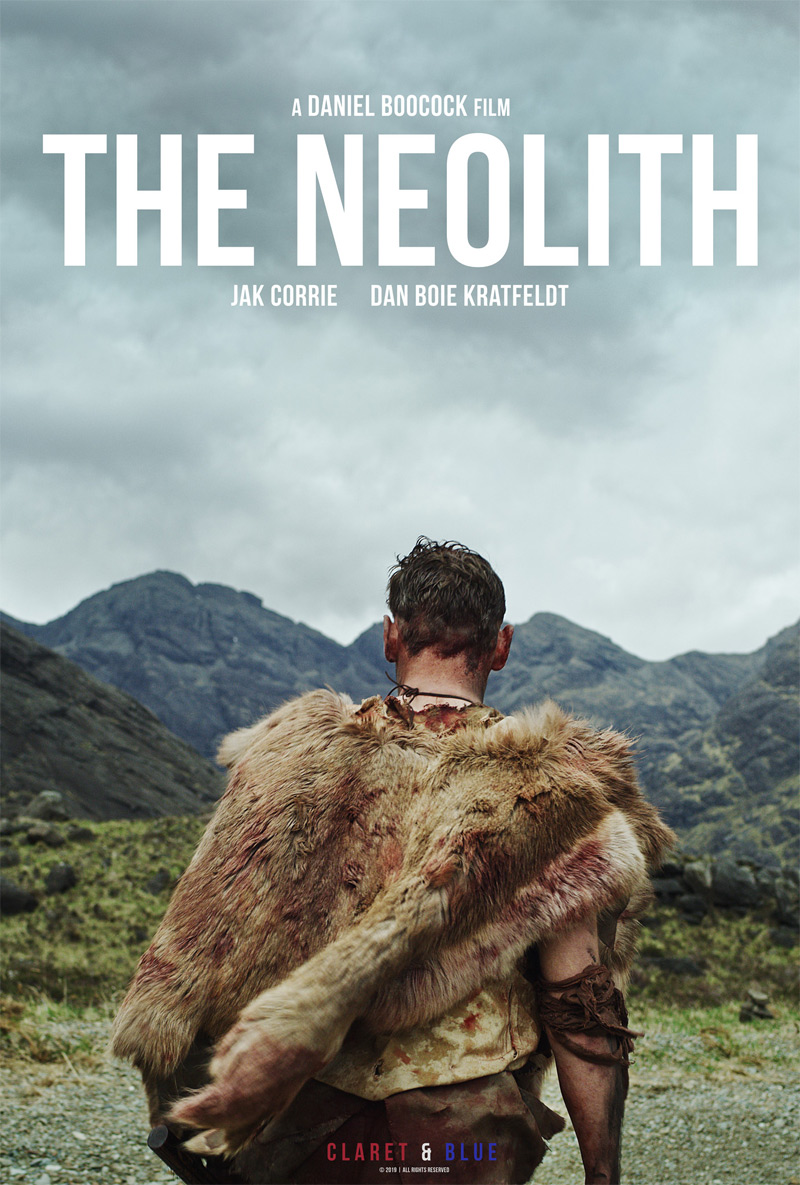 “Too much animal distorts the civilised man. Too much civilization makes sick animals.” – Carl Jung. Amidst a beautiful and unforgiving landscape in an unknowable time and place, a mysterious individual takes action against a pack of bloodthirsty outsiders whose thirst for dominance is thriving, with brutal and bloody consequences… The Neolith is directed by up-and-coming filmmaker Daniel Boocock, making his second short film after The Desolate One previously. Boocock also produced this short film. Featuring cinematography by Andrew Schonfelder, and music by Danheim. It was filmed on Red cameras primarily on the Isle of Skye in Scotland, UK. The short has already debuted online to watch – head to Vimeo. For more info on the project and Boocock’s work, visit his official website. For more shorts, click here. Your thoughts?